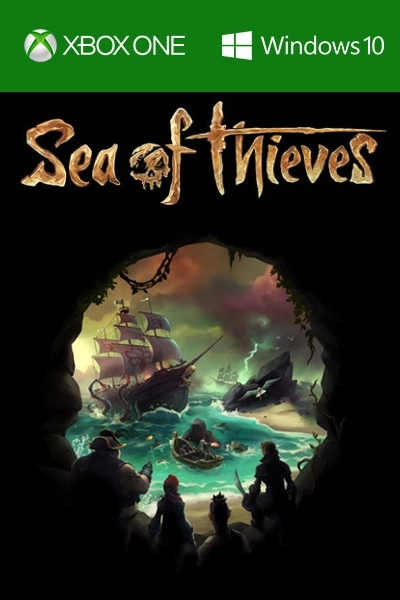 84508 84508 84508 Rare SEA OF THIEVES for Xbox One is a digital code with no expiry date. Once bought, this downloadable code will be delivered directly to your email address with no shipping cost.

Who has not dreamt of being a pirate neck-deep in adventure at some point in their lives? Well, here’s your chance!

The Best Possible Way of Experiencing the Pirate Lifestyle

Sea of Thieves offers players every experience of the swashbuckling marauder lifestyle from looting and fighting to sailing and exploring. The possibility of navigating the precarious waters as a single-player as well as a 4-person multi-player crew gives players the liberty to craft their gameplay experience. To introduce an element of realism, the game takes place in a shared-world, thereby exposing players to the likelihood of coming across friend or foe while traversing the high seas.

Will You Confront Friend or Foe on your Voyage?

The extensive shared-world is ripe with unspoiled islands and hidden treasure. Players can discover various regions, solve riddles and plunder forts to accumulate gold as well as ammunition. One of the most exciting features of Sea of Thieves is the option to confront other real-life players in ship versus ship battles. With the combination of teamwork and strategy, players can chase enemy vessels to capture their loot or throw off their own pursuers instead. You could come away with sufficient gold to last you a lifetime, find allies to dance and sing sea shanties with or fall prey to the adversaries lurking in the shadows.

Moulding Sea of Thieves According to Your Creativity

The gold amassed during the game can be used to modify every nook and cranny of the ship. So not only will you be gaining repute as a legend, you will also have the freedom to enhance your ship.

While players can freely explore the shared-world in Sea of Thieves, they can also embark on expeditions for one of three companies, each having their own objectives. As the reputation of the players increases, the difficulty of voyages also increases. But, hey, nobody said being a pirate was easy!

Buy any of our Xbox Live Gold Memberships and enjoy playing SEA OF THIEVES for Xbox One online with friends and fellow gamers, put your gaming skills to the test in online competitions and avail of exclusive Xbox Live Gold member only offers as well.

How to buy Sea Of Thieves Xbox One/PC?

Livecards.co.uk makes buying Sea Of Thieves for Xbox One/PC as easy as pie! All you need to do is fill in your email address, pick a payment method, complete the payment and voila! The code is yours. 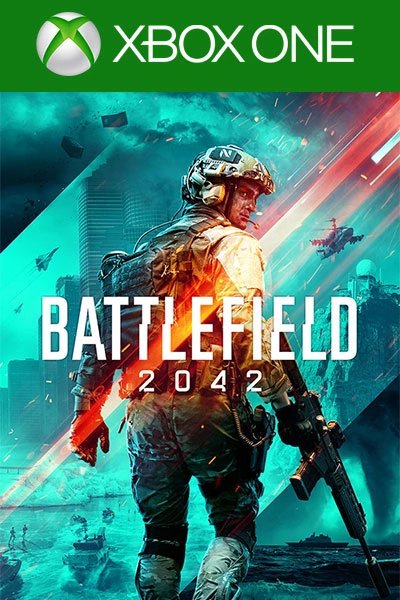 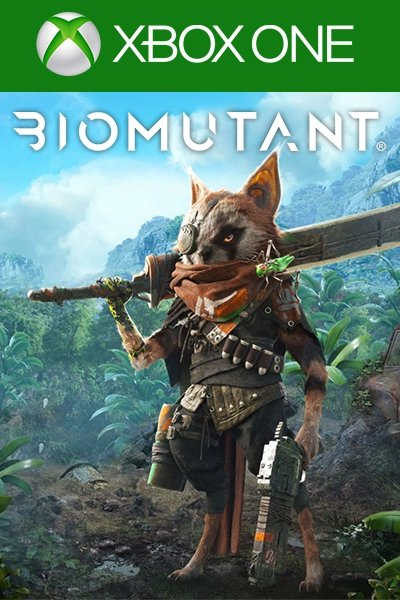 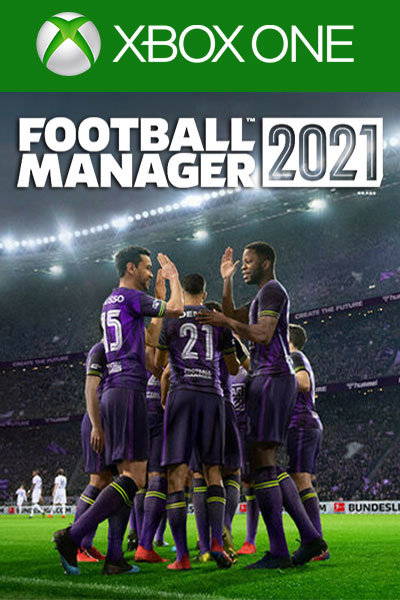 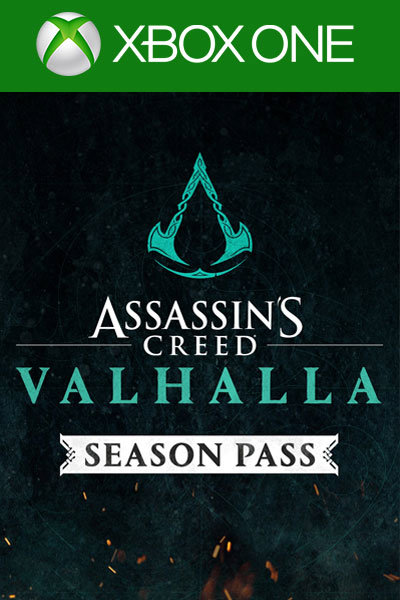 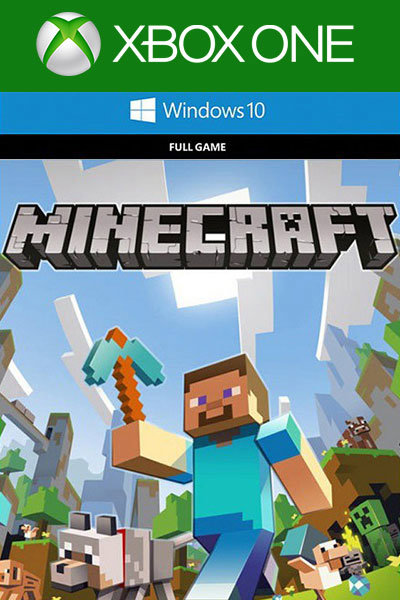 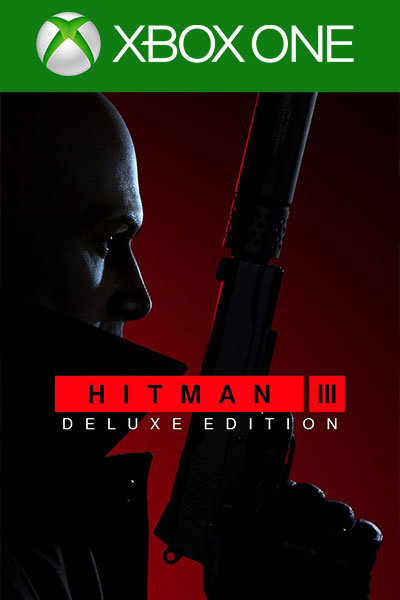 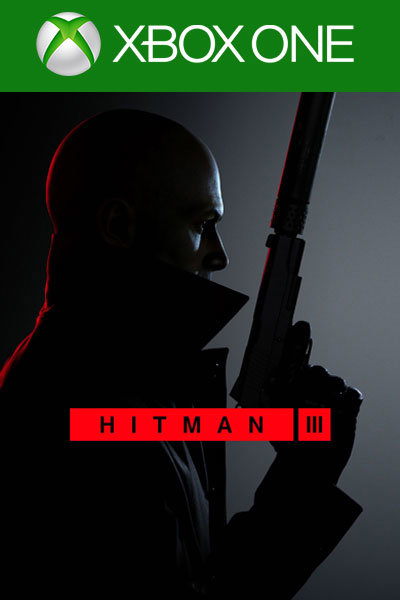 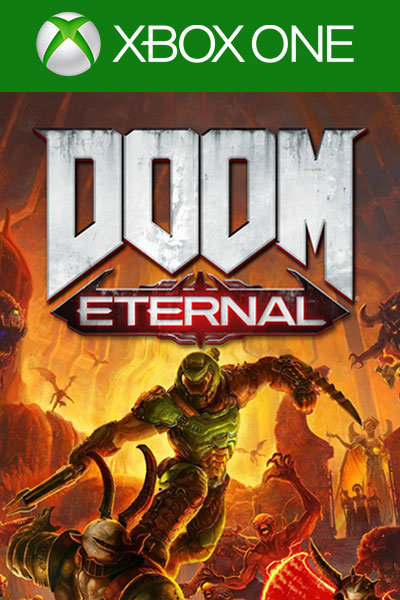 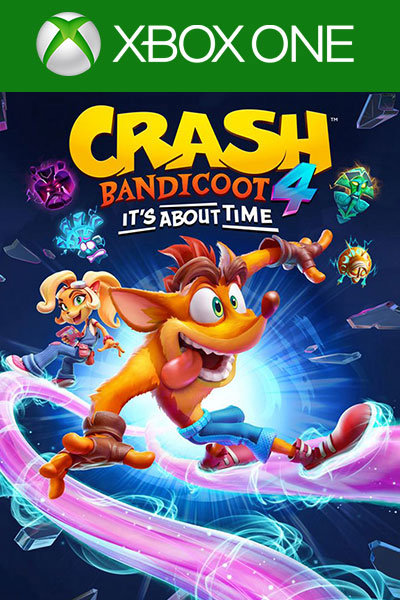 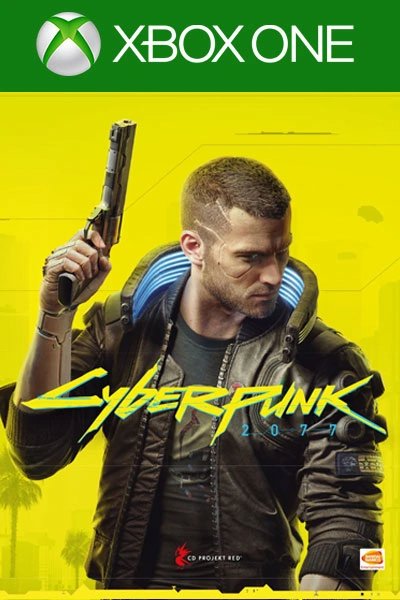 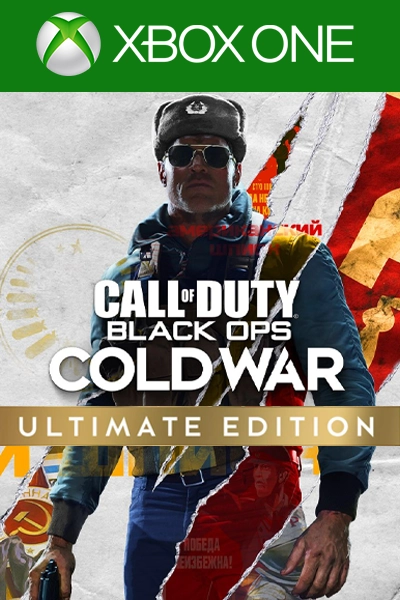 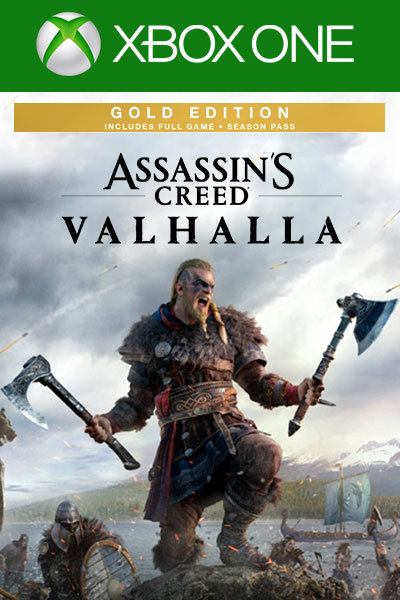 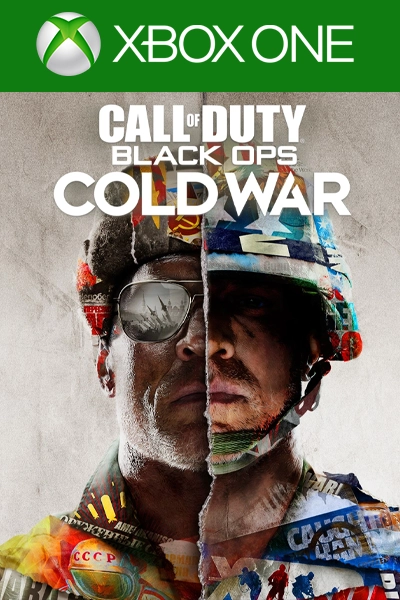 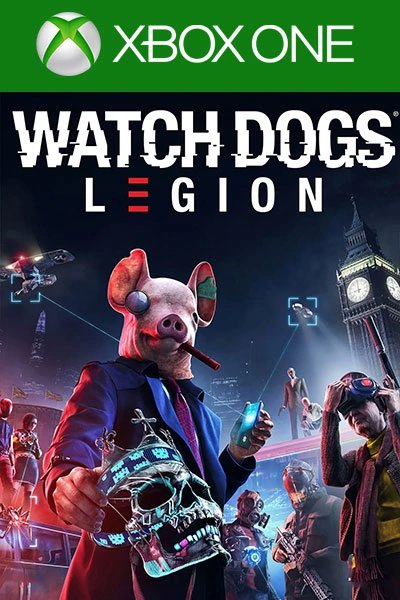 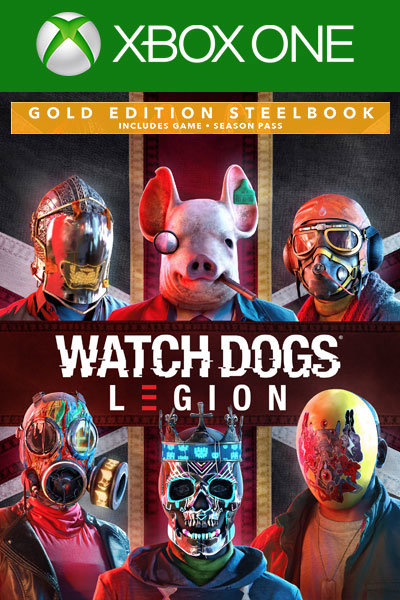 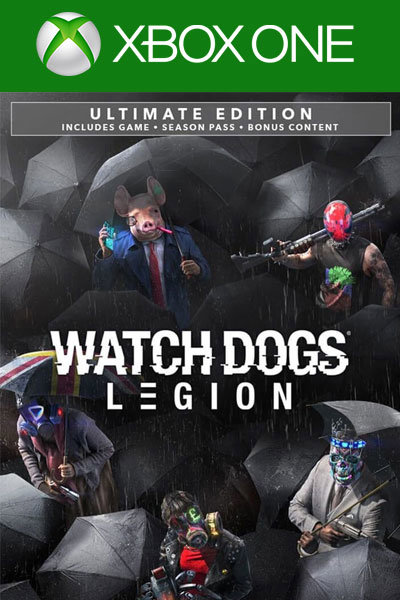 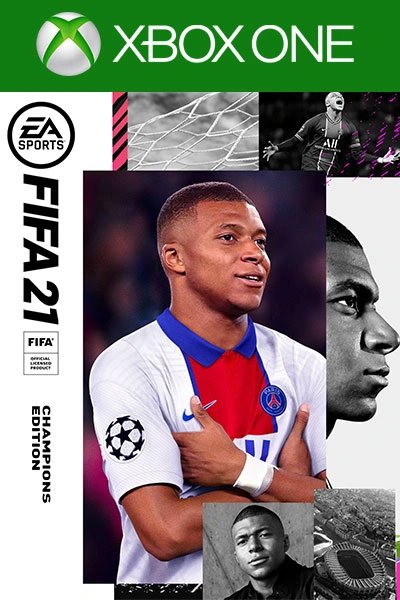 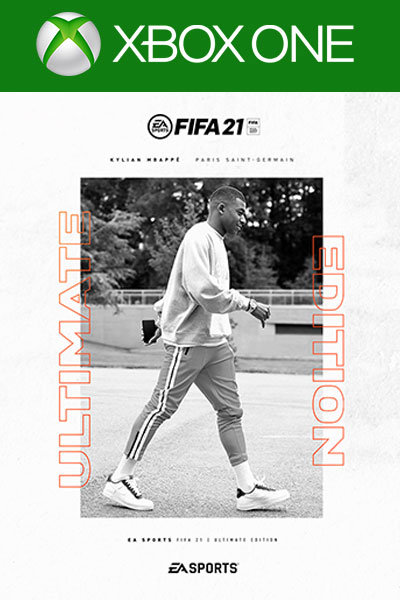 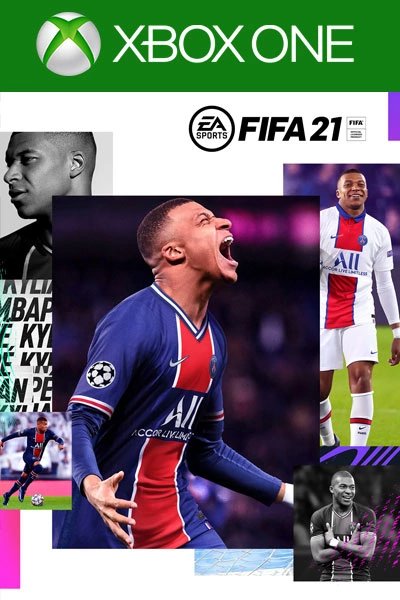 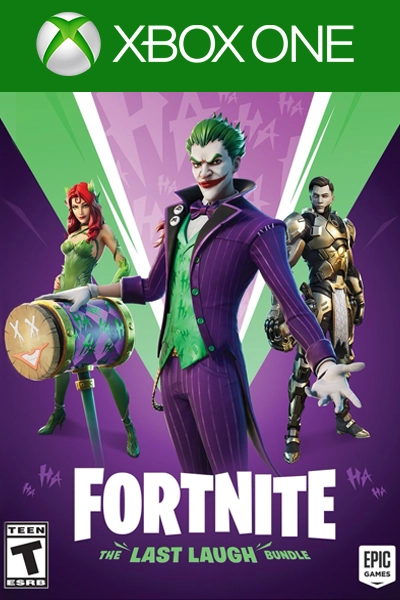