OVERWATCH (STANDARD EDITION) PC is a digital code with no expiry date. Once bought, this downloadable code will be delivered directly to your email address with no shipping cost. 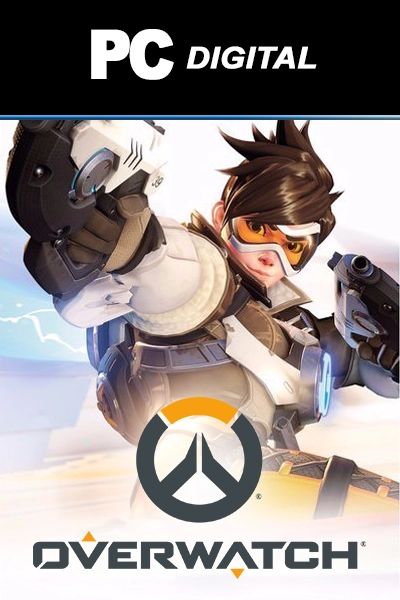 OVERWATCH (STANDARD EDITION) PC is a digital code with no expiry date. Once bought, this downloadable code will be delivered directly to your email address with no shipping cost.

Over 20 playable characters are available to choose from all with vast diversity, ranging from a female hero named Mei a Chinese climatologist who uses a weapon called an “Endothermic Blaster” to perform feats such as freezing enemies, to Winston a genetically engendered gorilla! Every individual character comes with his or her own unique style of gameplay with roles divided into three different categories that fit their character role. Loaded with a wide range of futuristic weaponry and comic book superhero like skills, the characters of Overwatch create a brilliant first person shooter multiplayer experience, that any gamer can enjoy!

Livecards.co.uk makes buying Overwatch (Standard Edition) for PC as easy as pie! All you need to do is fill in your email address, pick a payment method, complete the payment and voila! The code is yours.