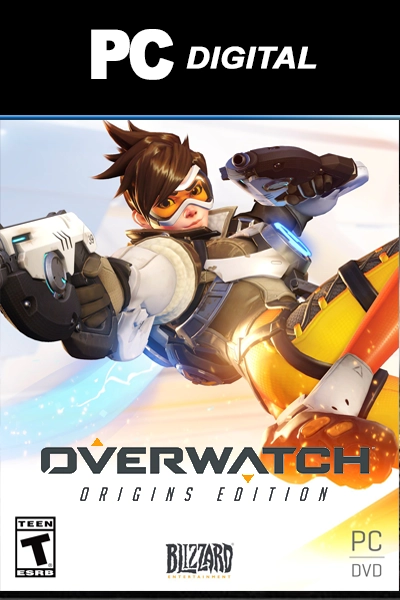 24786 24786 24786 Blizzard OVERWATCH ORIGINS EDITION for PC is a digital code with no expiry date. Once bought, this downloadable code will be delivered directly to your email address with no shipping cost.

Overwatch Origins Edition adds several new items of content to the existing game such as:

Livecards.co.uk makes buying Overwatch Origins Edition for PC as easy as pie! All you need to do is fill in your email address, pick a payment method, complete the payment and voila! The code is yours.