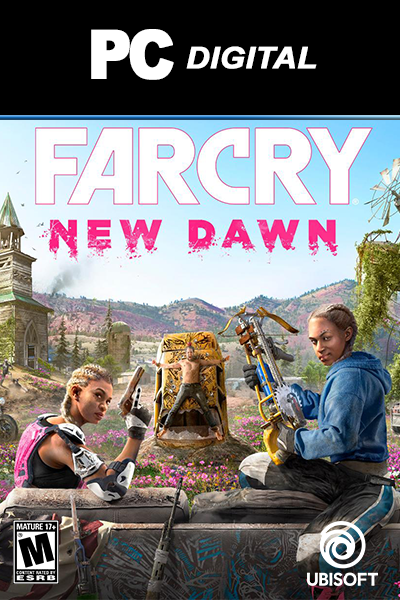 98282 98282 98282 Ubisoft FAR CRY: NEW DAWN for PC is a digital code with no expiry date. Once bought, this downloadable code will be delivered directly to your email address with no shipping cost.

Track the thrilling action of the Far Cry series in its latest instalment – Far Cry: New Dawn, the sequel to Far Cry 5.

Every hero needs a foil that will challenge them, a worthy opponent against whom the hero can truly showcase their bravery and determination. In this case, you have two. Go toe to toe against organized bandits called the Highwaymen and their merciless leaders, The Twins, to protect the meagre resources of a post-apocalyptic world.

Can you successfully carry out the responsibility of mobilizing the Survivors against the Highwaymen? Under the leadership of twin sisters Mickey and Lou, your enemies know exactly how to manipulate and exploit the new world to survive. Test your preparedness by taking on the double threat of The Twins?

Graphics to Enhance your Gameplay Experience

Explore Hope County, Montana in Far Cry: New Dawn in a way that you have never explored it before. Protracted exposure to the remnants of a nuclear catastrophe has transformed the world into an exotic landscape of vivid colours and sights. Navigate the stunning, yet hostile streets on your own or in co-operative play. Rescue outposts from your enemies and convert them into useful fast travel points.

What is So Exhilarating about the Game?

Customize your arsenal of weapons according to your needs from the remains scattered throughout the new world. Employ your tactical combat skills to construct powerful weapons and vehicles from scrap. Your movements are not constrained by the borders of Hope County as the open world in Far Cry: New Dawn is vast enough to allow exploration into neighbouring territories. Follow your sense of adventure and travel through exciting terrains such as swamps, coasts and deserts.

Of course, you are not alone in your venture. Recruit a supportive troop of Guns and Fangs for Hire to watch your back against the ploys of The Twins.

Livecards.co.uk makes buying Far Cry: New Dawn for PC as easy as pie! All you need to do is fill in your email address, pick a payment method, complete the payment and voila! The code is yours. 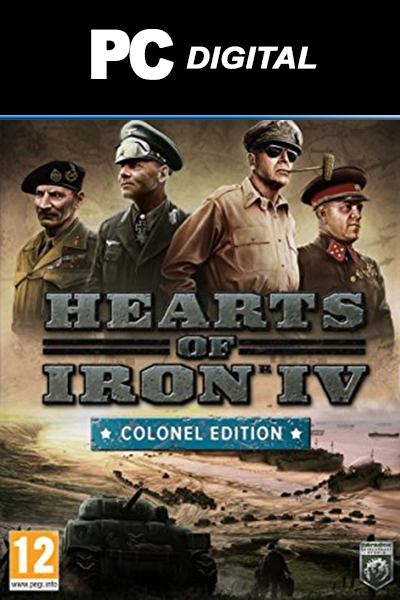