DEAD ISLAND DEFINITIVE COLLECTION for PC is a digital code with no expiry date. Once bought, this downloadable code will be delivered directly to your email address with no shipping cost. 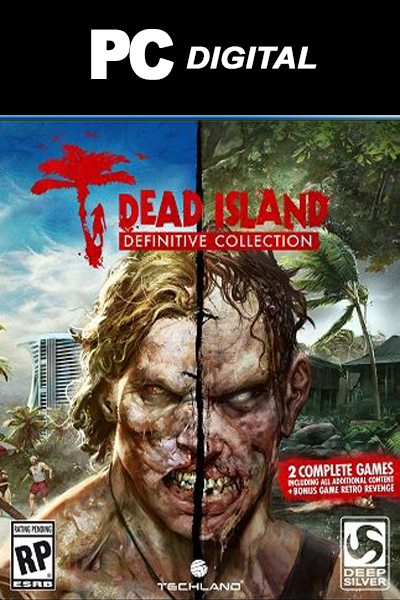 DEAD ISLAND DEFINITIVE COLLECTION for PC is a digital code with no expiry date. Once bought, this downloadable code will be delivered directly to your email address with no shipping cost.

If you have never had the fortune of being a visitor on the tropical island of Banoi, now is the chance. Take a trip to a fragment of paradise before it’s infested with zombies!

Are You Ready to Endure the New Elements of an Old Favourite?

The game is sure to check all the boxes for dedicated fans of action games as well as RPG enthusiasts. In Dead Island Definitive Edition, play as one of four survivors resistant to the zombie plague and explore the lethal wilderness to save the remaining residents of the island. The remastered versions enhance the look and feel of the game with elevated graphics and weapon models.

Flee from One Zombie Island onto the Coast of Another

Dead Island: Riptide Definitive Edition is a standalone extension of the original Dead Island game. It brings into the mix a fifth survivor, an addition to the original four. The hair-raising excitement continues on another island situated within the archipelago. The game is abounding with riveting additions. Not only does it allow a 4-player cooperative mode like its predecessor, but also scales the zombies up to the level of individual players so that even in the co-op mode, each player is fighting against zombies that are at par with their skill. Players can also move around money and experience points, and therefore, truly work together as a team of survivors. Riptide also introduces new zombies possessing unique character traits. This requires players to pay more attention to strategy as they must take on different types of zombies in different ways.

The zombie apocalypse has never looked this attractive! Submerge yourself in the Dead Island Definitive Collection today!

Livecards.co.uk makes buying Dead Island Definitive Collection for PC as easy as pie! All you need to do is fill in your email address, pick a payment method, complete the payment and voila! The code is yours. 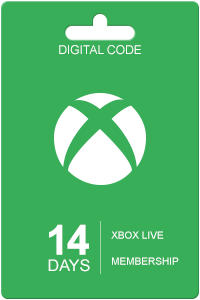