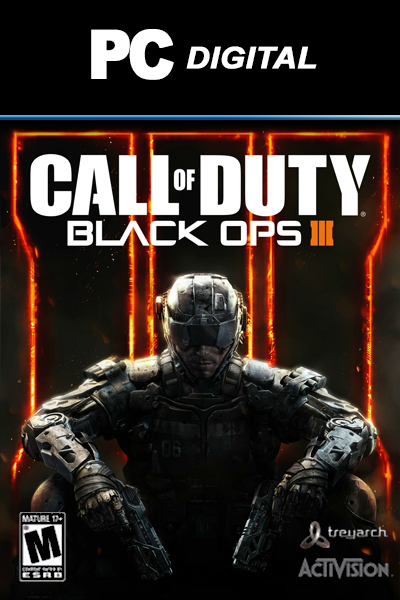 CALL OF DUTY: BLACK OPS 3 for PC is a digital code with no expiry date. Once bought, this downloadable code will be delivered directly to your email address with no shipping cost.

27124 27124 27124 Activision CALL OF DUTY: BLACK OPS 3 for PC is a digital code with no expiry date. Once bought, this downloadable code will be delivered directly to your email address with no shipping cost.

CALL OF DUTY: BLACK OPS 3 for PC is a digital code with no expiry date. Once bought, this downloadable code will be delivered directly to your email address with no shipping cost.

Welcome to Call of Duty: Black Ops 3, a dark, twisted future where a new breed of Black Ops soldier emerges and the lines are blurred between our own humanity and the technology we created to stay ahead, in a world where cutting-edge military robotics define warfare.

Call of Duty: Black Ops 3 combines three unique game modes: Campaign, Multiplayer and Zombies, providing fans with the deepest and most ambitious Call of Duty ever. The Campaign has been designed as a co-op game that can be played with up to 4 players online or as a solo cinematic thrill-ride. Multiplayer will be the franchise’s deepest, most rewarding and most engaging to date, with new ways to rank up, customize, and gear up for battle. And Zombies delivers an all-new mind-blowing experience with its own dedicated narrative.

Call of Duty: Black Ops 3 can be played entirely online, and for the first time each of the offerings has its own unique player XP and progression systems. The title ushers in an unprecedented level of innovation, including jaw-dropping environments, never before experienced weaponry and abilities, and the introduction of a new, improved fluid movement system. All of this is brought to life by advanced technology custom crafted for this title, including new AI and animation systems, and graphics that redefine the standards Call of Duty fans have come to expect from the critically-acclaimed series, with cutting edge lighting systems and visual effects.

Call of Duty: Black Ops 3 deploys its players into a future where bio-technology has enabled a new breed of Black Ops soldier. Players are now always on and always connected to the intelligence grid and their fellow operatives during battle. In a world more divided than ever, this elite squad consists of men and women who have enhanced their combat capabilities to fight faster, stronger, and smarter. Every soldier has to make difficult decisions and visit dark places in this engaging, gritty narrative.

A CALL OF DUTY CAMPAIGN UNLIKE ANYTHING BEFORE IT:

Treyarch elevates the Call of Duty social gaming experience by delivering a campaign with the ability to play cooperatively with up to four players online, using the same battle-tested network infrastructure and social systems that support its world-class Multiplayer and Zombies game modes. Designed for co-op and re-playability, players encounter all the epic cinematic gameplay moments Call of Duty is known for delivering as well as new open-area arena-style gameplay elements designed to allow players to approach the game with a different strategy each time they play. And now, every player is completely customizable: from weapons and loadouts, to abilities and outfits, all with full progression systems and a personalized armoury to show off accomplishments, providing a constantly-evolving campaign experience.

PREPARE FOR A LEVELED-UP MULTIPLAYER:

With Black Ops 3, Treyarch premieres a new momentum-based chained-movement system, allowing players to fluidly move through the environment with finesse, using controlled thrust jumps, slides, and mantling abilities in a multitude of combinations, all while maintaining complete control over your weapon at all times. Maps are designed from the ground-up for the new movement system, allowing players to be successful with traditional movement, as well as advanced tactics and manoeuvres.

FIGHT THE UNDEAD IN AN ALL-NEW HORROR STORY:

No Treyarch title would be complete without its signature Zombies offering – a full-game experience with its own distinct storyline right out of the box. Black Ops 3 Zombies is the most immersive and ambitious Call of Duty Zombies to date, with a full XP-based progression system for players that adds depth and re-playability to the engaging gameplay Zombies fans have come to expect.

How to order Call of Duty: Black Ops 3

To order Call of Duty: Black Ops 3 we have kept as simple as possible. Within minutes you will have your desired game in your home. All you have to do is fill in your details, select a payment method and complete the payment. It's as easy as that! The code will appear directly below your screen and sent within minutes to your address so you have a copy.

How to buy Call of Duty: Black Ops 3 PC?

Livecards.co.uk makes buying Call of Duty: Black Ops 3 for PC as easy as pie! All you need to do is fill in your email address, pick a payment method, complete the payment and voila! The code is yours. 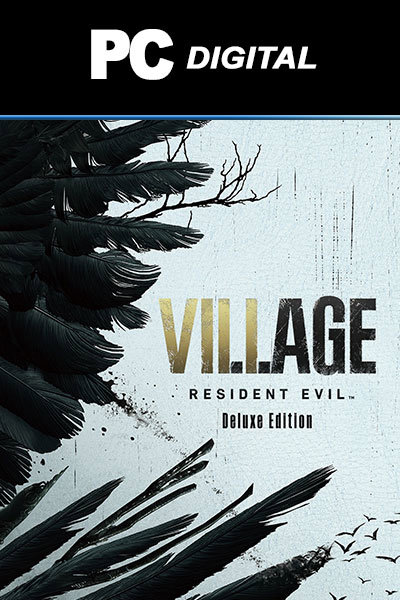 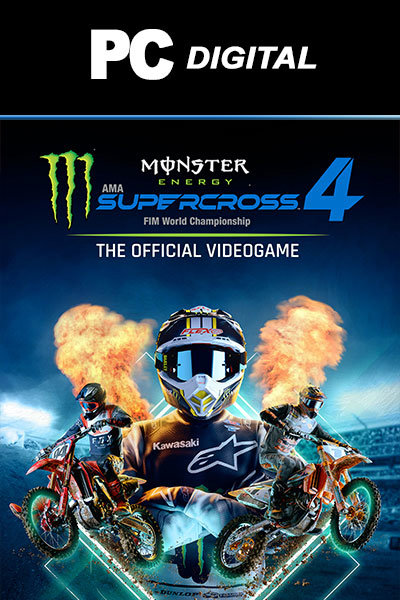 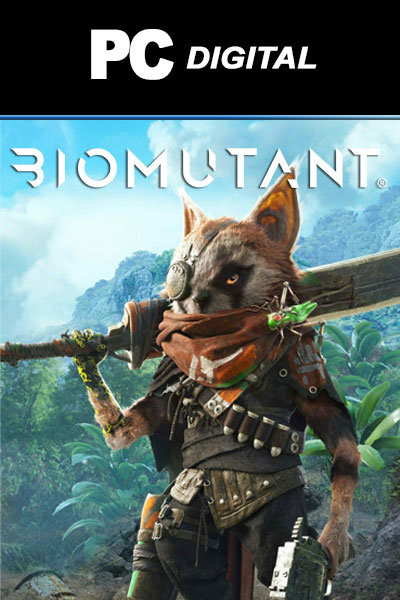 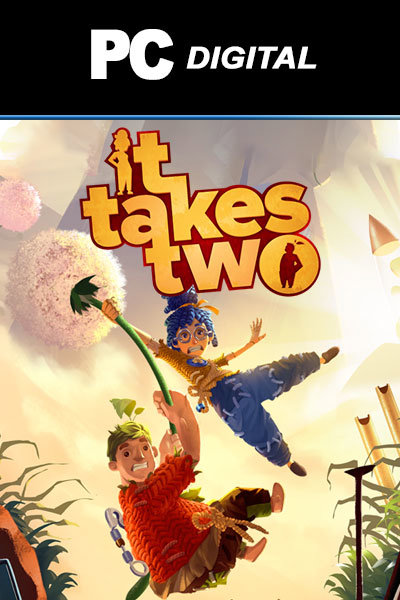 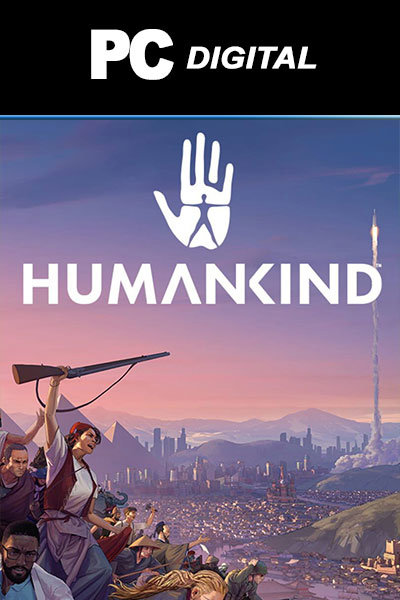 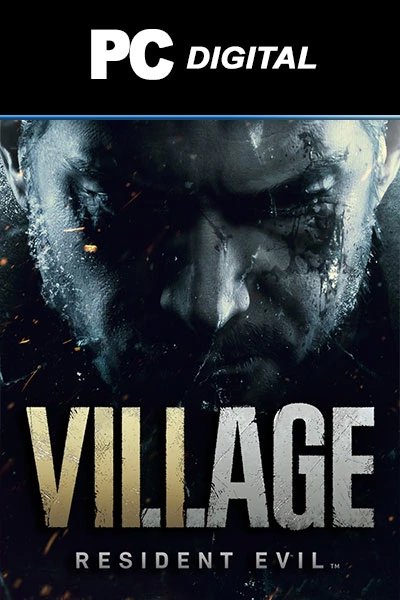 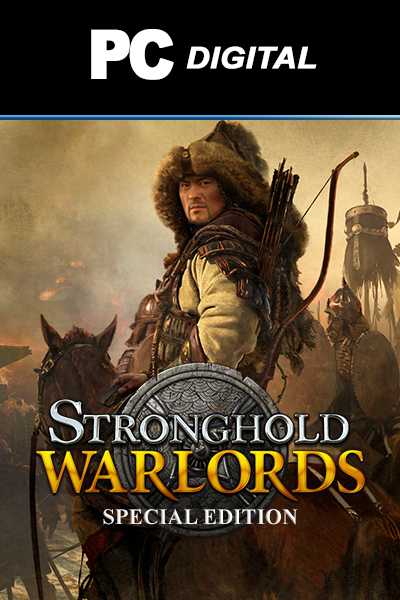 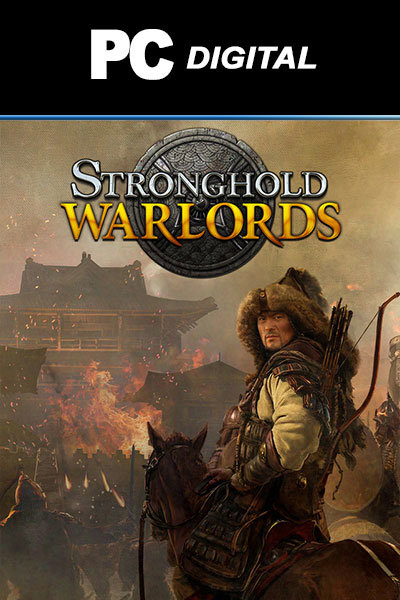 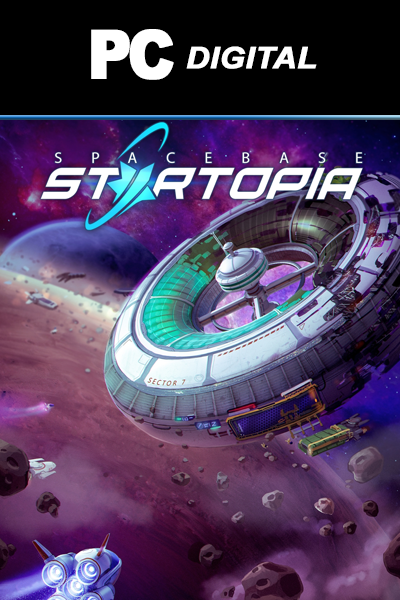 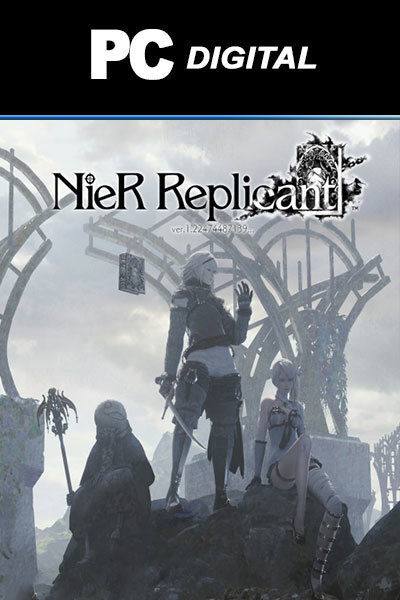 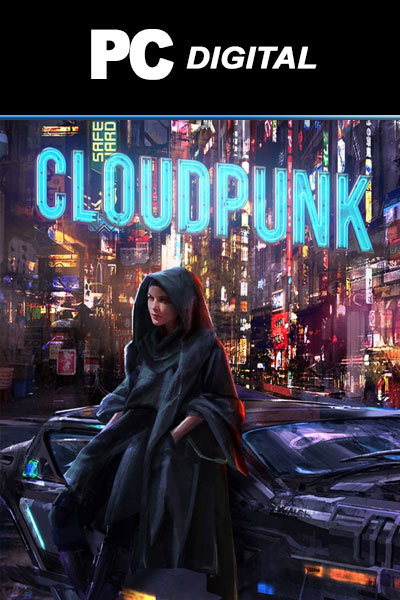 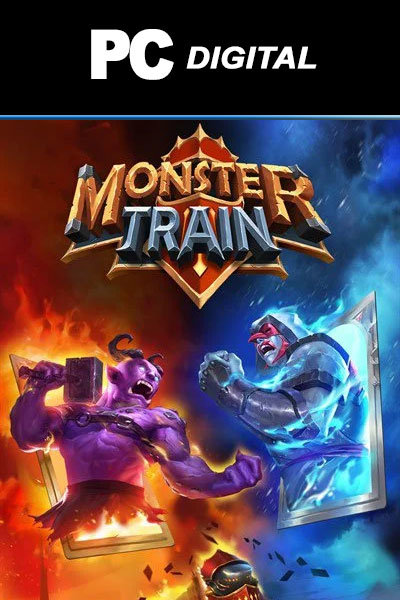 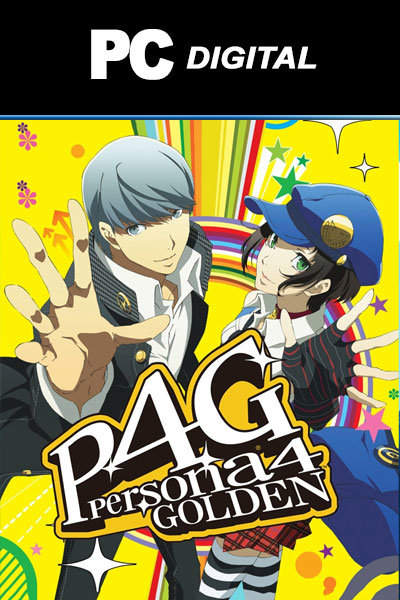 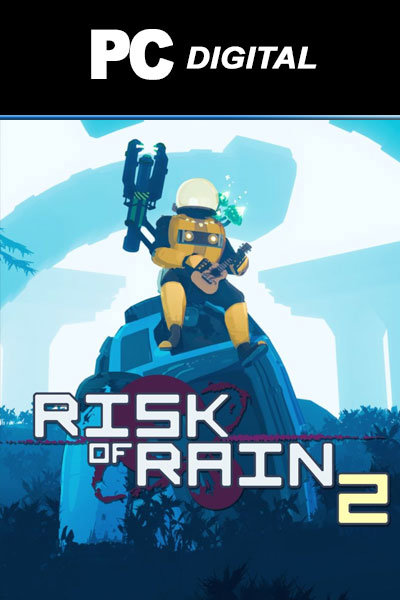 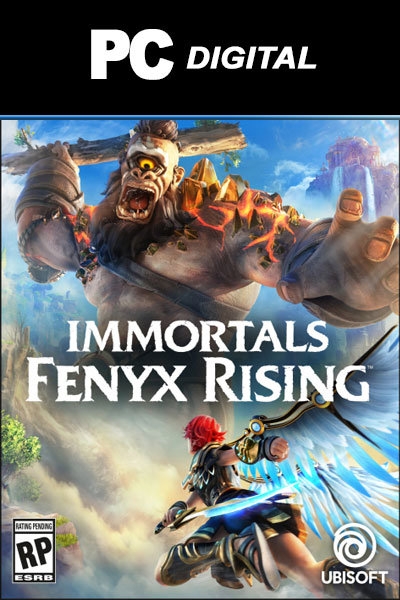 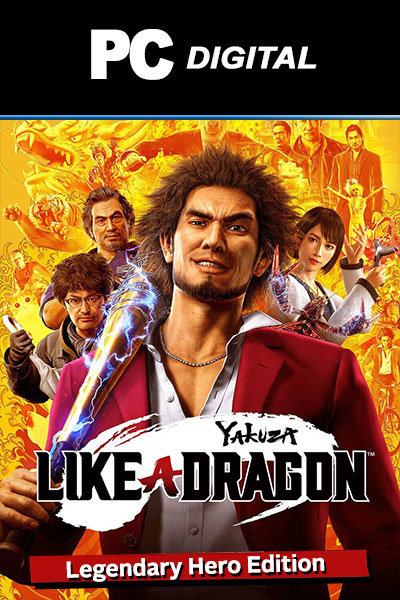 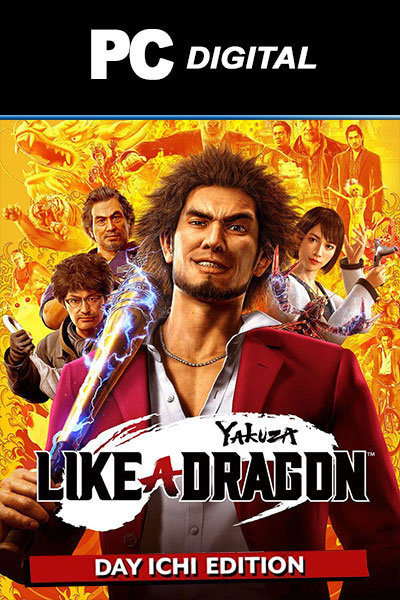 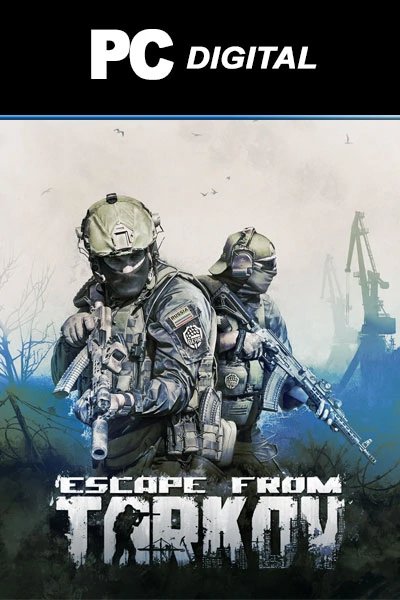 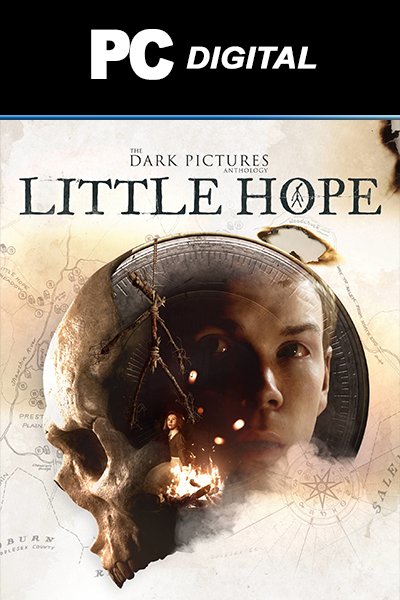 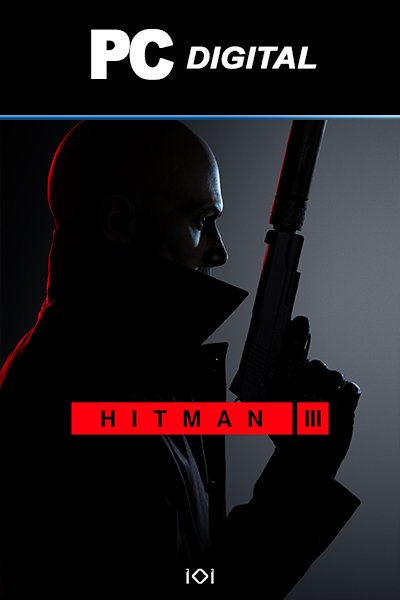