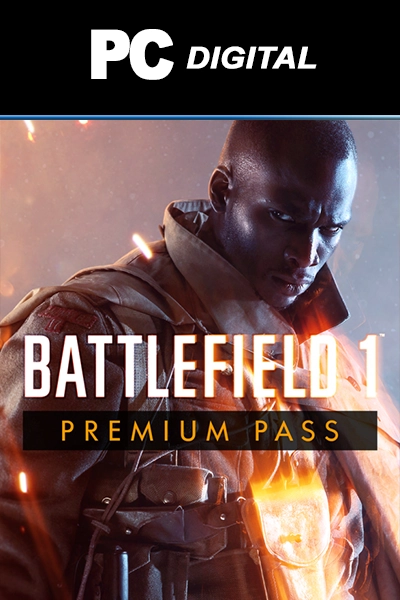 Note: THIS IS DOWNLOADABLE CONTENT OR DLC, ORIGINAL GAME IS REQUIRED TO PLAY THIS EXPANSION

Expand the theatre of all-out war with the Battlefield 1 Premium Pass. Get two-week early access to new multiplayer maps, armies and more in four themed digital expansion packs. Join the fight with the French army in the first expansion, Battlefield 1 They Shall Not Pass, in March 2017.

New frontline battles. Scout ahead with a two-week head start on four themed expansion packs. And France joins the fight in all new multiplayer maps. An upcoming expansion will bring the Russian Empire into the battle.

* Check www.battlefield.com/games/battlefield-1/premium often for details and release dates for each expansion pack.

To order Battlefield  1 Premium Pass DLC we have kept as simple as possible. Within minutes you will have your desired DLC in your home. All you have to do is fill in your details, select a payment method and complete the payment. It's as easy as that! The code will appear directly below your screen and sent within minutes to your address so you have a copy.

Livecards.co.uk makes buying Battlefield 1 Premium Pass DLC for PC as easy as pie! All you need to do is fill in your email address, pick a payment method, complete the payment and voila! The code is yours. 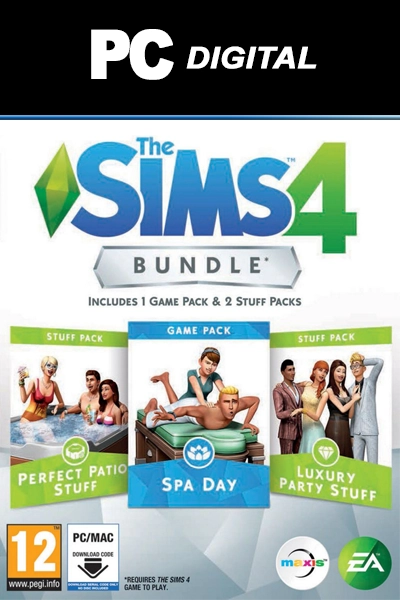 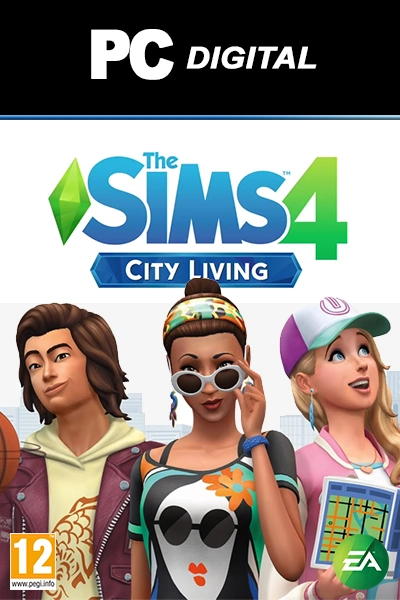