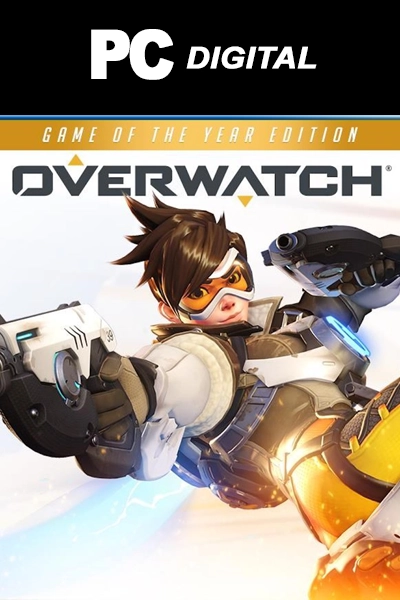 GAME OF THE YEAR EDITION

Overwatch- Game of the Year Addition adds several new items of content to the existing game such as:

How to buy Overwatch: Game of the Year Edition PC?

Livecards.co.uk makes buying Overwatch: Game of the Year Edition PC as easy as pie! All you need to do is fill in your email address, pick a payment method, complete the payment and voila! The code is yours.