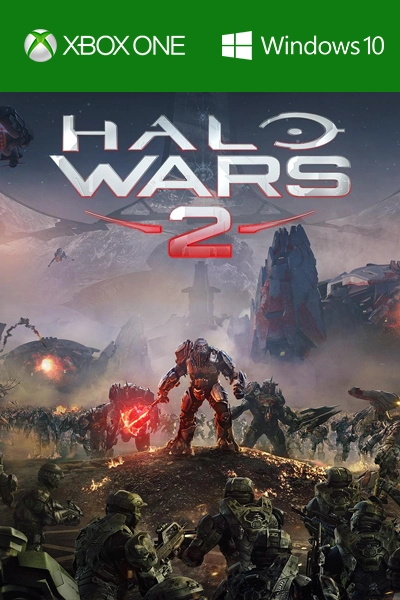 Yes, that's right! At no additional cost, when your order Halo Wars 2 - Standard edition for you PC from livecards.co.uk, you will also be able to play on your XBOX ONE! Now that's what I call good value!

How to buy Halo Wars 2 PC/Xbox One?

Livecards.co.uk makes buying Halo Wars 2 PC/Xbox One as easy as pie! All you need to do is fill in your email address, pick a payment method, complete the payment and voila! The code is yours.