Buy Call of Duty Black Ops 2 for Xbox 360 and the game will be instantly delivered to your screen. Get cheap deals on many Xbox 360 & One games codes. 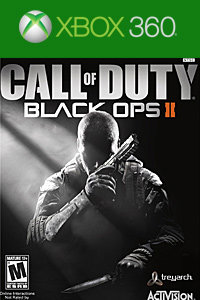 Buy Call of Duty Black Ops 2 for Xbox 360 and the game will be instantly delivered to your screen. Get cheap deals on many Xbox 360 & One games codes.

Black Ops 2 is a first-person shooting game and the ninth installment from the Call of Duty franchise. Here in livecards.co.uk, you can buy the digital code of this blood rushing Xbox 360 shooter game. Do you want to play another action packed game or a racing game?

About Call of Duty: Black Ops 2

Black Ops 2 is the 2nd chapter of the Call of Duty: Black Ops series and as expected this game is filled with action, fun and entertainment. Besides its famous single campaign mode, this game also features multiplayer and the popular Zombies game play options.  For the multiplayer mode, they made some changes including re-naming of the kill streaks to score streaks in which a player can achieve points not only by killing an opponent. Points can be also generated by focusing on objective modes, for example, is by shooting a chopper off the air. The returning zombie’s mode that you can play alone or with your friends, to battle the hordes of living dead. Call of Duty: Black Ops 2 is a highly recommended pure action shooter game especially to those who played the previous installment of this game.

Buying Call of Duty: Black Ops 2 Xbox 360 game with us is very easy. Just follow the simple 1-2-3 steps above and after payment you will receive the digital code right away. Next is to redeem this code to your console or visit the Xbox website and your download is ready. Start playing and have fun!

Livecards.co.uk makes buying Call of Duty: Black Ops II XBOX 360 as easy as pie! All you need to do is fill in your email address, pick a payment method, complete the payment and voila! The code is yours. 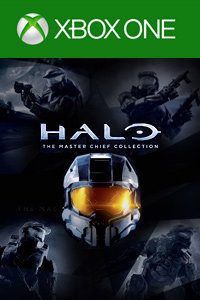