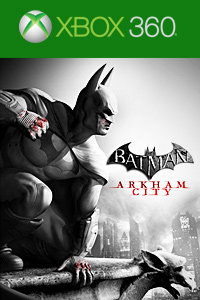 Who doesn't want to be Batman?! Take on the evil in Arkham. Buy now Batman: Arkham City for Xbox 360. After payment, you will receive a code which you can redeem on your console to begin your download.

This massive open-world game you play as Batman or Bruce Wayne. You are captured by an evil henchmen, Tyger, who is happy to lock you inside a jail. But you're Batman, so you manage to escape. Liberate all your captured companions and fight evil together. If you do not feel like doing the missions, you can also just free roam. Arkham City is huge and there is plenty to do. Use your cape to fly over the city, tearing through the streets in the Batmobile and panache with your rope from ledge to ledge. Attacks are carried out in several ways, both close combat and with rifles from a distance. Determine your strategy and do brutal combos to take on your enemies. In short, are you a fan of games with both a good story and gameplay, then Batman: Arkham City the right choice.

If you want to buy Batman or any of the other Xbox Digital Game Codes directly, you fill in the information next to the product. Choose a payment method and complete the payment. Within moments after the payment, the code will appear on your screen. It is also sent to your email inbox.

Livecards.co.uk makes buying Batman Arkham City for Xbox 360 as easy as pie! All you need to do is fill in your email address, pick a payment method, complete the payment and voila! The code is yours. 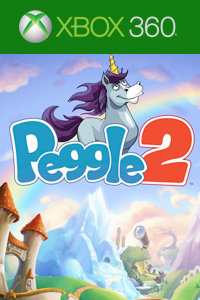